GATHERING OF THE TRIBES The Second Renaissance Press Release

GATHERING OF THE TRIBES

The second Gathering of Tribes music festival is under way in honor San Francisco 1967 where the first Human Be-In first took place at Golden Gate Park, and where the summer of love sprung from the Haight-Ashbury District to the first Monterey International Pop Music Festival. The tribe is gathering once again to celebrate music, art and love for one day featuring visual artists, vendors, DJs, food and more than 20-bands will perform on two-stages

October 22, 12:00 PM -1:00 AM at Public Works SF, 161 Erie St, San Francisco, CA 94103. Gathering of Tribes is an annual music and art festival, which is supported by the local music community and promoters of San Francisco. Hosted by The Midway, Public Works and Pow Magazine. Tickets will go sale in September 26. Visit http://www.gatheringofthetribessf2017.org or PublicSF.org for information. 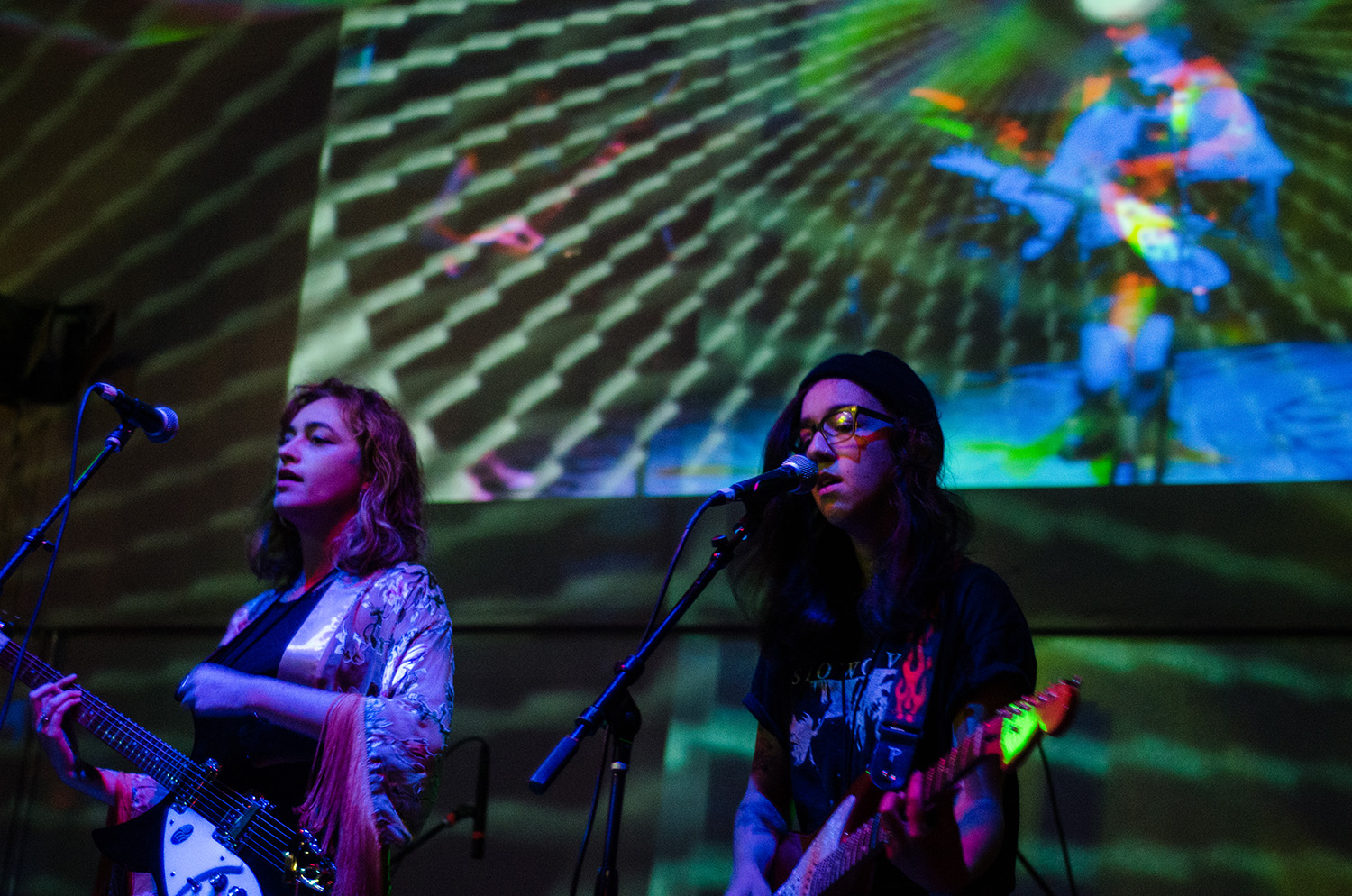 Gathering of Tribes: The Second Renaissance is our second music and art festival created to bring the local music and art community together from the San Francisco and Oakland psychedelic movement. One thing that sets this festival apart from other West Coast music festivals, Gathering of Tribes give new up and coming local bands an opportunity to showcase their music, but also sharing the stage with established acts from the bay area and West Coast. Gathering of Tribes each year invite local visual artists to show their stuff for the bands, which is a long tradition since the days of Red Dog Saloon, The Matrix and Avalon Ballroom. Another feature not unique for music festivals are the independent merchants coming together as one marketplace to sell clothes, jewelry, art and music. 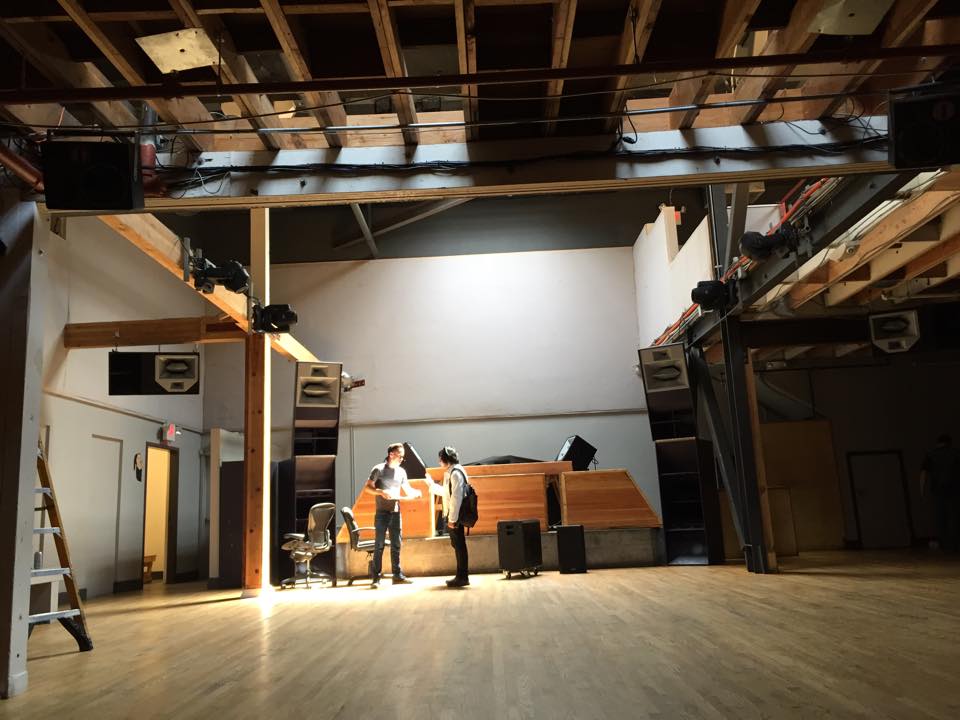 “The first Gathering of Tribes in 2015 was more than just a festival–it served as a convention for artists and musicians to showcase their talents, some of which probably had not played together.
The festival gave artists a chance to see other bands play, exchange ideas, network and mingle with the music patrons that came to see them for the first time. I expect the same camaraderie for the second festival.” Says Dennis Gonzales, SFGS Festival coordinator.

About The San Francisco Great Society

Gathering of The Tribes: The Third Revolution

Try to love one another Right now

Gathering of The Tribes: A Psychedelic Music and Art Happening Audio Playlist