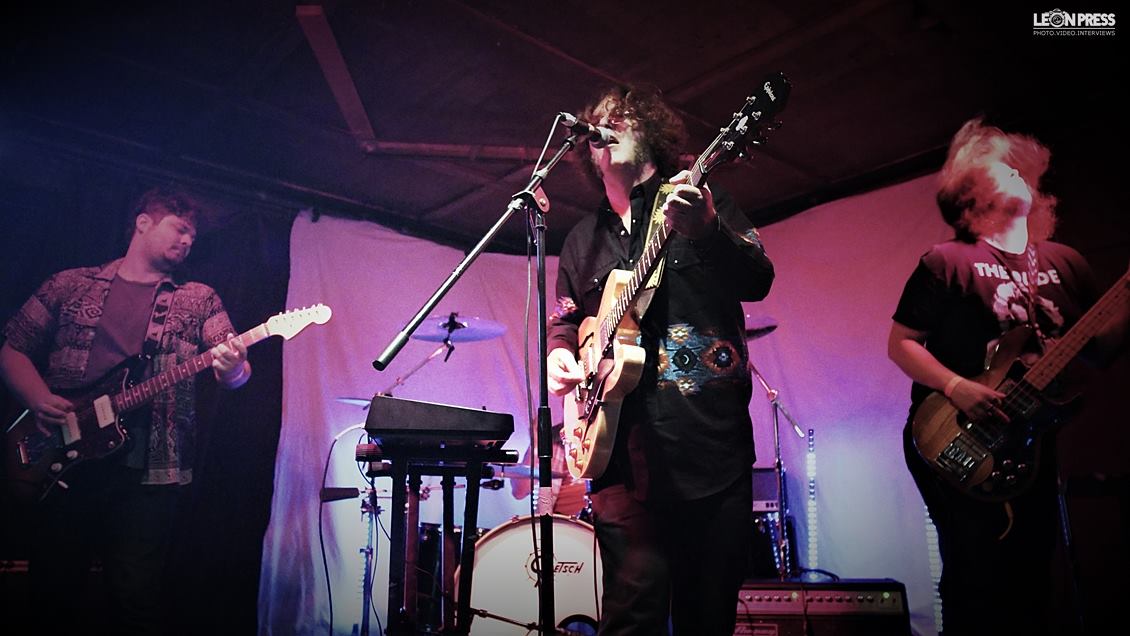 The Spiral Electric initially began in San Francisco as a psychedelic guitar duo consisting of Clay Andrews and Nicolas Percey, and has shifted through various lineups over the years, venturing through acid rock with flavours of surf, post-punk, british goth and indie, noise, drone, and stoner rock. Between 2012 and 2017, they have gathered a dedicated international following and toured up and down the US west coast from Seattle to Los Angeles and played festivals like the Desert Stars Festival in Pioneertown CA, the Gathering of the Tribes Festival in San Francisco, CA, and the Portland Psych Fest in Portland, OR. They have recorded two EPs at Skylab Studio in Los Angeles and Joshua Tree with producer Tommy Dietrick-- "Upon Your Shore" (released April 2015) and "Ask The Sky" (released December 2016).

The sound of The Spiral Electric is one part soaring melody, one part face melting guitar, one part orbiting synth, one part danceable groove and a heavy dose of west coast psychedelia, shaken not stirred. Drink it straight, no chaser!