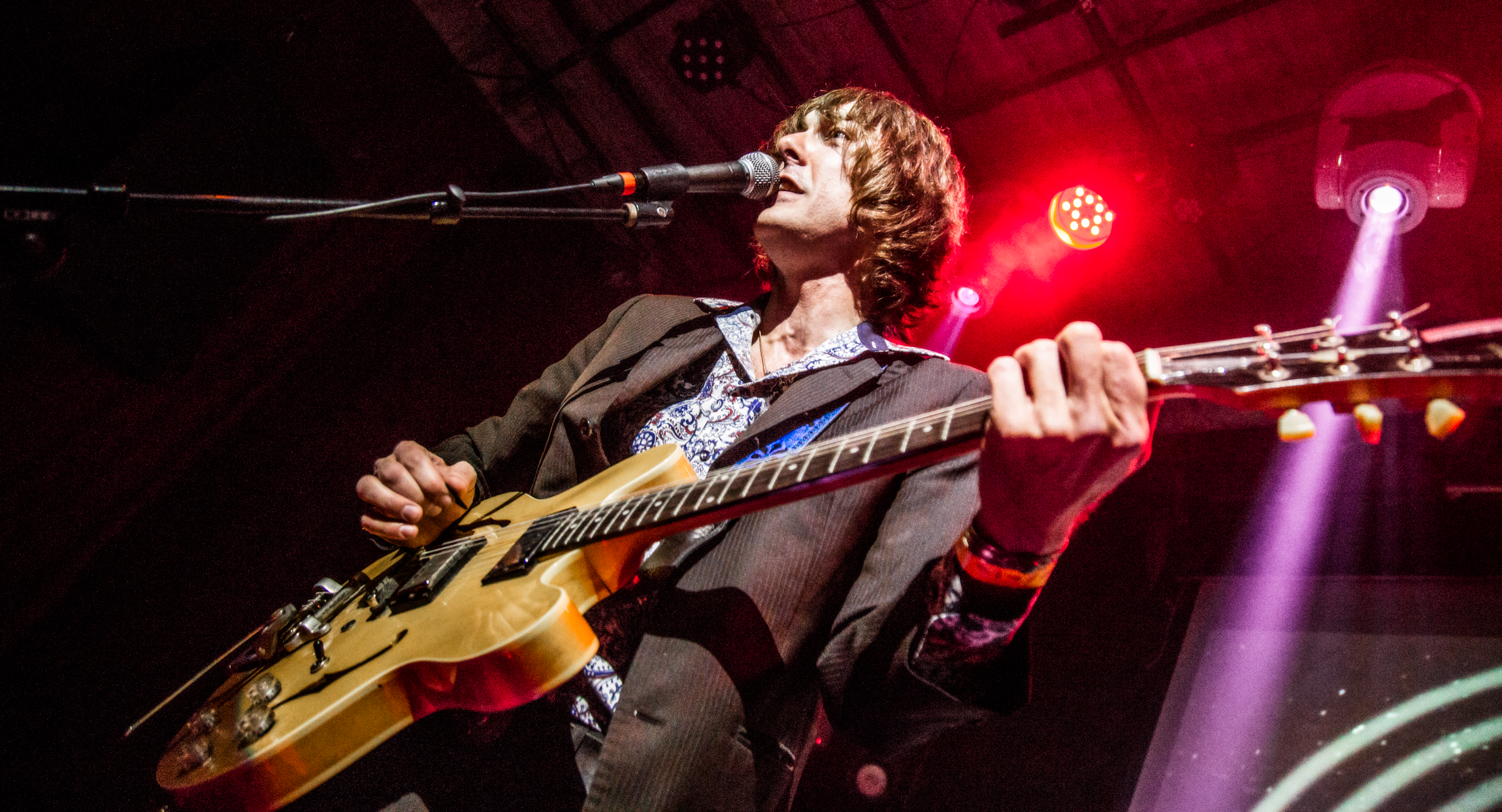 Joshua Cook & The Key of Now

The Key of Now = a band, a shared vision, and the creative process by any other name.

Foreground:
Raised on the Great Plains and in the Deep South, Cook emigrated to the Promised Land of California, where he learned how to produce albums and organize tours of the US, Europe and Japan, mentored in the Bay Area by such legends such as Marty Balin (Jefferson Airplane), Steve Miller, Booker T. Jones, Greg Rolie (Santana), Joe Satriani, members of Big Brother & The Holding Co., and others. Cook joined Bay Area "buzz band" Soft White Sixties for several US tours, including prominent spots at SxSW, Noise Pop, High Sierra, Health & Harmony, Treefort, HipNic, and CMJ Festivals, where they shared the stage with Dr. Dog, My Morning Jacket, Delta Spirit, Dawes, The Alabama Shakes, The Ettes, Primus, Mickey Dolenz, members of Built to Spill, and many others — after which Cook broke off to formalize The Key of Now, pausing briefly to join Bay Area bad boys the Coo Coo Birds for a European tour (including international performances with Parisian artists Genji, Bastien, and The Moonsters) and recording sessions for two albums, one of which Cook produced.
​
In addition to producing his own studio releases, Cook has co-produced recording sessions with legendary musicians Tim Gorman (The Rolling Stones, The Who, Starship), David LaFlamme (It's a Beautiful Day), and Carl Bowers (The Eagles); and in 2016, aside from Believe he produced three full-length albums and two EP's for independent Bay Area artists Gray Tolhurst, Aleksandra Dubov, Mayya, Void Denizen, and Sweet Eddy Undertow..