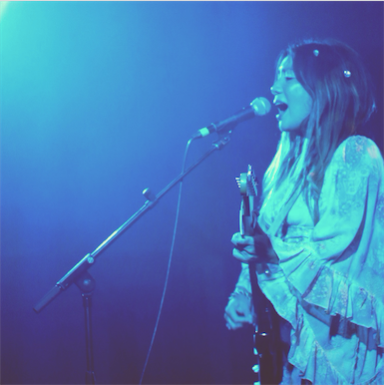 “One-of-a kind Canadian indie rock... definitely worth hearing.”
Popmatters Born in Vancouver to parents with roots in Asia and the UK, Tara Beier studied classical piano into her teens before branching out into acting and filmmaking.

Her acclaimed documentary I Met A Man From Burma about a former Burmese revolutionary fighter-turned-activist, helped get its subject Canadian citizenship after 10 years in the system. Beier’s next film project was Covered, which saw her taking on the role of Buffy Sainte-Marie and spending a year immersed in the life and music of the Canadian folk icon. It was named Best Experimental Film at the Imagine Native Film Festival, along with being featured at the Toronto International Film Festival as well as 18 other international film festivals.