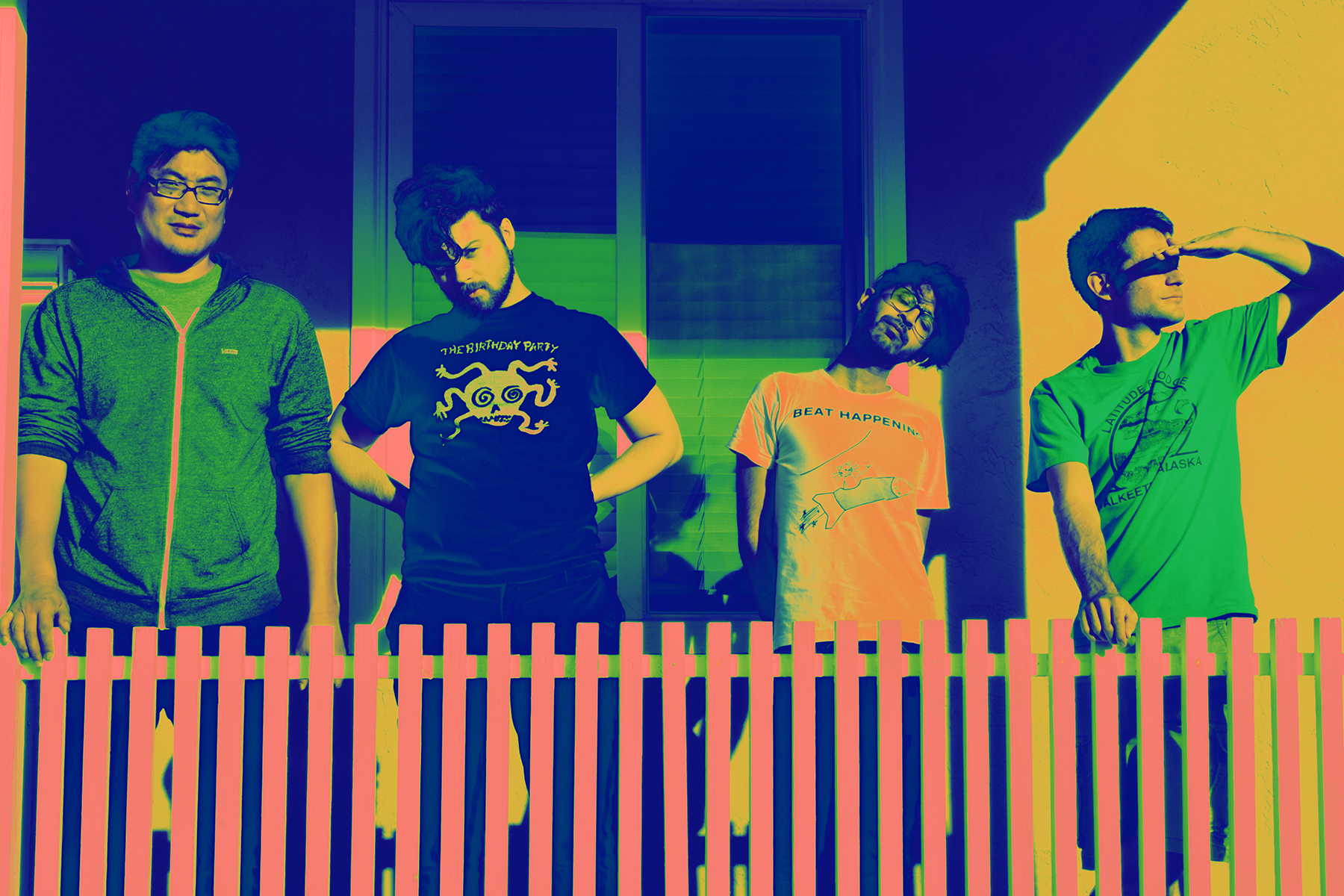 The Laytcomers are a collective of unemployed but ambitious grown-ass loser-men trapped inside a small Bay Area garage, who managed to find a 4-track and now produce a mixture of noise rock, post-punk and even some elements of twee.

They were formed shortly after high school graduation in 2008, when one loser decided he needed to learn how to play four chords from another loser, which then attracted two more losers with a passionate hatred for musical standards and a particular love for the Guitar Hero drum kit. Their music largely exists as undeveloped, not fully formed burps of ideas, basslines, beats and lead guitars, filtered through the influences of the Kiwi underground and an intention to shake up the Bay Area scene.