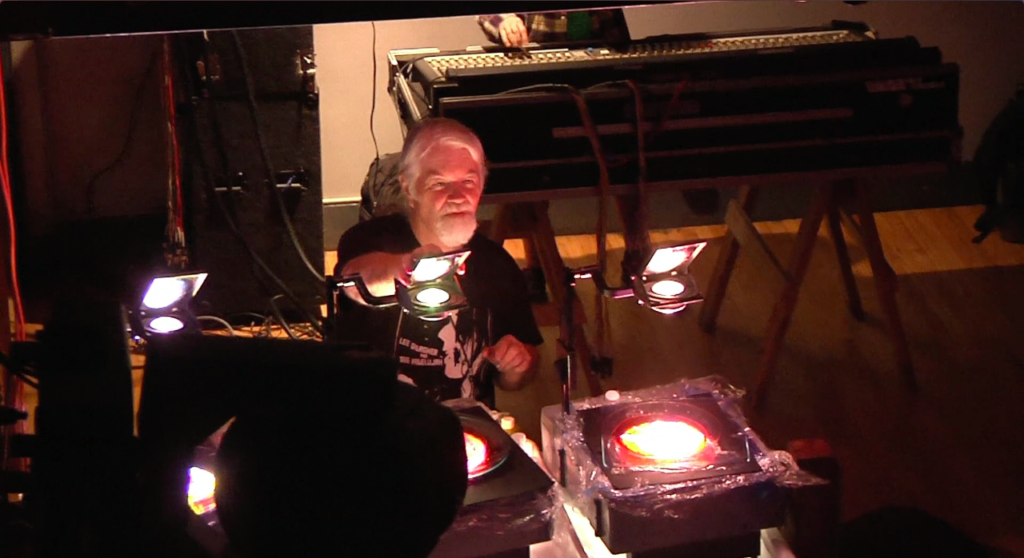 Mad Alchemy is an analog liquid light show in the great San Francisco tradition of Bill Hamm, Glen Mckay and Brotherhood of Light from the heyday of the Bay’s psychedelic ballrooms. Principal Lance Gordon has been involved with this art form since 1971 and learned the essence of liquid projections from a former member of the Brotherhood of Light at 17. With a team of 3 to 4 people, Mad Alchemy typically blends 6 to 9 projections (all overhead), together creating a dramatic montage of color always moving and changing.

Sensing a renewed interest in this kind of projection 6 years ago, Lance has devoted all of his attention to reviving this analog style and taken Mad Alchemy on the road, completing seven US and two European tours. The most recent US AND European tours (late October, November, and December 2014) were in support of the Temples from the UK. Throughout the tour we performed in Iconic venues like the Forum, London; Trianon, Paris; Ritz, Manchester Rickshaw Thearter, Vancouver and the domestic greats Irving Plaza in New York and the Fillmore in San Francisco.

When Lance Gordon first performed analog liquid light shows in the 1970’s, he shared the stage with the likes of Roky Erickson, Big Brother and the Holding Co., Its a Beautiful Day, John Lee Hooker, Boz Skaggs, The Tubes, Tower of Power, John Cipollina, Copperhead, and Elvin Bishop. 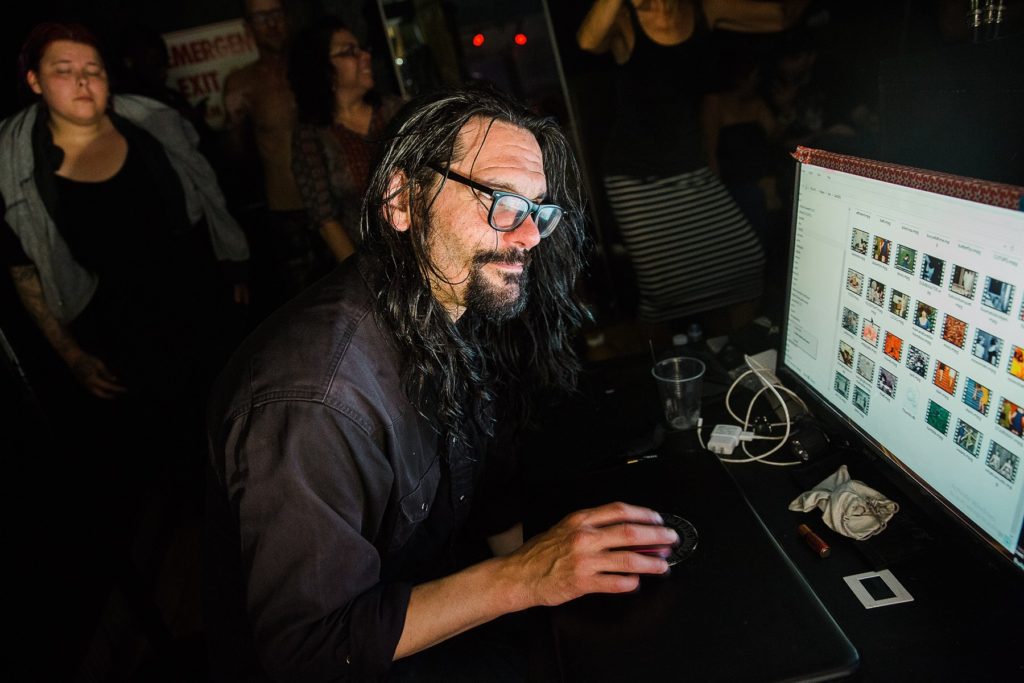 Mind blowing visuals creatted by or utilized by Donovan for the SF based lightsout lightshow visual guide for your trips since 1989. 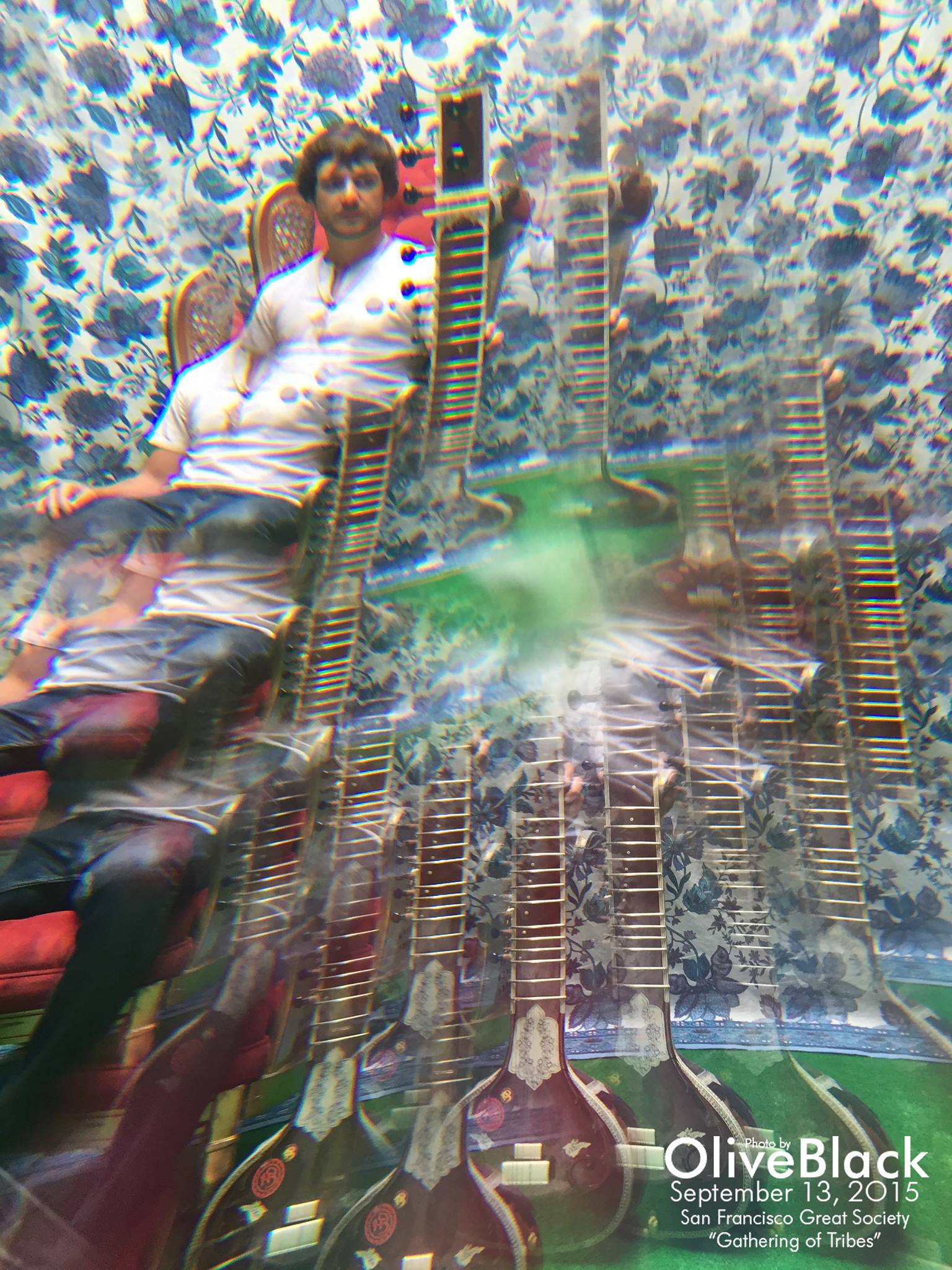 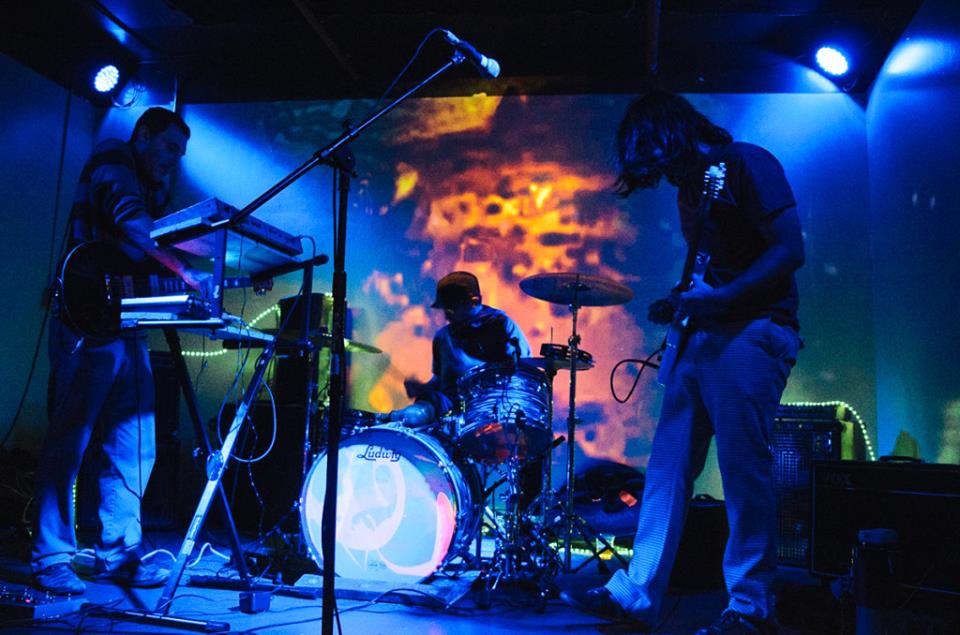 Carsten K Nielsen is a visual artist based in San Francisco providing custom live event projections, music videos and photography.
Carsten has performed visual work with bands and performers at live music venues and festivals in USA and Australia since early 2013.
Original and modified visual projections incorporate contorted elements of science and nature blended with surreal urban and world living.